Posted by candoor at 6:25 AM No comments: Links to this post

I have a stinky bed
it's not good for my head
the sheets need washing bad
it kind of makes me sad
I must get to a laundromat
it would be good if it was stat
there is no place where i feel clean
do you know what I mean?

(laughter, combining child-like wonder with mischief that means no harm... if you know what I mean and if you do... I'm waiting here for you all this life I've been waiting for you)

Posted by candoor at 4:21 AM No comments: Links to this post

Feeling flabby, soft, out of shape. More than ever before in this life. Aches are spreading in the muscles used for pitching and swinging the bat (much more the former than the latter though as I do the former much more than the latter). Frustrated with thr laziness and apathy that has gotten me here. Wishing someone cared enough to do something but knowing it is rare. Why should someone care about me more than I do?

Because that is what love is?

Do you have to be an Einstein to know?

”When I proposed the theory of relativity, very few understood me, and what I will reveal now to transmit to mankind will also collide with the misunderstanding and prejudice in the world.
I ask you to guard the letters as long as necessary, years, decades, until society is advanced enough to accept what I will explain below.
There is an extremely powerful force that, so far, science has not found a formal explanation to. It is a force that includes and governs all others, and is even behind any phenomenon operating in the universe and has not yet been identified by us.
This universal force is LOVE.
When scientists looked for a unified theory of the universe they forgot the most powerful unseen force.
Love is Light, that enlightens those who give and receive it.
Love is gravity, because it makes some people feel attracted to others.
Love is power, because it multiplies the best we have, and allows humanity not to be extinguished in their blind selfishness. Love unfolds and reveals.
For love we live and die.
Love is God and God is Love.
This force explains everything and gives meaning to life. This is the variable that we have ignored for too long, maybe because we are afraid of love because it is the only energy in the universe that man has not learned to drive at will.
To give visibility to love, I made a simple substitution in my most famous equation.
If instead of E = mc2, we accept that the energy to heal the world can be obtained through love multiplied by the speed of light squared, we arrive at the conclusion that love is the most powerful force there is, because it has no limits.
After the failure of humanity in the use and control of the other forces of the universe that have turned against us, it is urgent that we nourish ourselves with another kind of energy…
If we want our species to survive, if we are to find meaning in life, if we want to save the world and every sentient being that inhabits it, love is the one and only answer.
Perhaps we are not yet ready to make a bomb of love, a device powerful enough to entirely destroy the hate, selfishness and greed that devastate the planet.
However, each individual carries within them a small but powerful generator of love whose energy is waiting to be released.
When we learn to give and receive this universal energy, dear Lieserl, we will have affirmed that love conquers all, is able to transcend everything and anything, because love is the quintessence of life.
I deeply regret not having been able to express what is in my heart, which has quietly beaten for you all my life. Maybe it’s too late to apologize, but as time is relative, I need to tell you that I love you and thanks to you I have reached the ultimate answer! “.
Your father Albert Einstein*


Cute, maybe clever, but not subtle, aye? Caring about someone so much you want the best for them and actively help them get to their best whenever possible, whenever the opportunity arises. And beyond caring, doing it, putting the energy of love into the actions we do for each other.

I was there once. I remember. I let myself atrophy, stagnate, wallow in self-pity and despair but most of all, I got selfish and cut my nose off to spite my face. i decided that I would not love my best until someone else came to prove to me someone else can. A challenge to the human race.

The arrogance of the challenge pushed people away as if no one was good enough to do it. Maybe that is true, maybe I deluded myself into believing I was the only one who could.

It comes and goes like brief hot flashes of awareness now and I sit back and watch it pass. Sometimes I project and those around me may do better for it, but perhaps that too is an egocentric delusion.

The few who got the closest to me may have some answers I do not have (how could I see myself from any perspective outside of myself, after all... ah, but that was part of the experience I knew, the awareness of being part of everything and how I affected and effected everything... my wondering and wanting someone else to tell me may simply be the insecurity of my ego seeking reassurance... and again, arrogance... tell me just how grand I can be before I will actually be it... harumph), but silence surrounds me.

I smile and ask... Who cares enough to do a rootscan of me with me?

I'll return the favor, but only if you ask.

Posted by candoor at 2:23 AM No comments: Links to this post

is this where this goes?

heck if anybody knows if anybody cares (but I do) if I am uncomfortable or aching or missing out or whatever, blah blah blah, who likes a depressed child... nobody's asking... so i am sighing... could be because I am getting none of this... 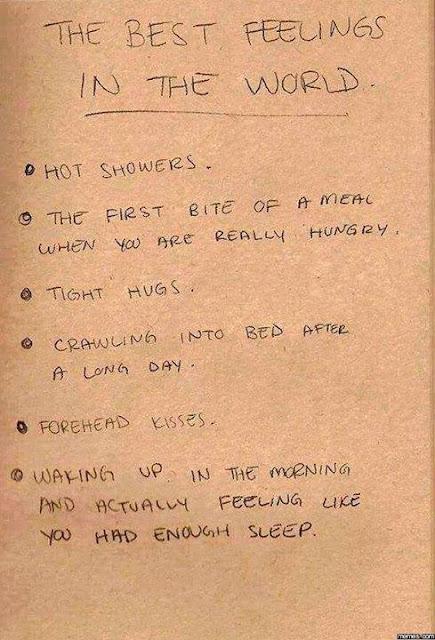 Posted by candoor at 1:45 AM No comments: Links to this post

candoor
just a kid enjoying life (and playing with words)